About the Federation of International Dance Festivals

① Members of FIDAF shall be composed as follows :

② Regular members shall be recommended by local committee, decided by executive committee and approved by the president of the FIDAF.

③ Individual members are approved by the president of the FIDAF after being discussed by headquarters of each country and local committee and being decided by executive committee. 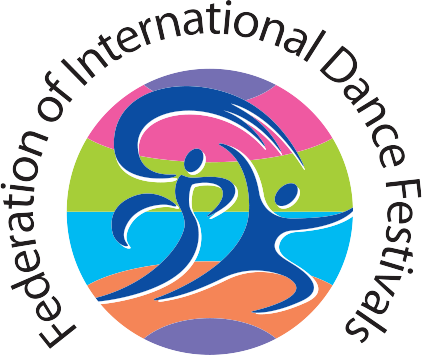 The concept of FIDAF symbol embodies the purpose of establishment which is to promote mutual development through friendship exchanges among the dance festivals of various nations. The figure of this symbol represents the earth, which expresses dynamism of the dance festivals from all over the world. Especially Korean traditional 5 colors which stands for 5 continents and 6 oceans symbolize the unity and festivals through folk dances